Brain injury in the news

For Holly Radburn, the prospect of playing in the AFL Women's competition was an exciting reality.

At 14, she had earned selection in junior representative teams and had been invited to participate in North Melbourne's junior Tasmanian academy program.

All was going well for the talented youngster until a fifth concussion in five years ended her playing prospects.

"I remember at the end of grade 7 I got an A+ in maths, which was exciting, and I was beginning to really take high school seriously," she said.

"Then, in grade 8, I got my concussion and there was no school. I couldn't comprehend things, if someone said something it would be a blur in my brain and really messy. I couldn't put words together."

"I was very tired all the time. I struggled so much to keep up with my friends. I'd try hard because I didn't want to be different. It affected me emotionally."

Holly is housebound for most of the week and susceptible to bright lights and dizziness, while her memory and comprehension have also diminished.

Two years on from her last concussion and after intense physiotherapy, she's only just returning to school on a semi full-time basis.

Of her five concussions, two were sustained while playing junior football.

Ms Radburn believes her experience when she suffered her last and most severe concussion showed some junior clubs were still learning how to properly handle the injury.

After Holly sustained the concussion, her mother was asked to remove her from the field of play without adequate checks.

"There was no stretcher. I couldn't walk, I had to lean against my mum and was falling over. It was about 15 minutes later I was sitting in the clubrooms realising what happened. They shouldn't have done what they did," she said.

"No emails, no text messages, no follow-up, nothing.

"It really affected me because I just thought they didn't care."

Ms Radburn is just one junior-level footballer suffering the effects of post-concussion syndrome.

At the elite level of Australian rules football, the hastily introduced injury substitution rule shows that concussion is being taken more seriously than ever, as top tier players enjoy increased protection.

But community-level footballers are still waiting for a refresh of their guidelines.

"Even just a bit more level of support could prevent it massively," Ms Radburn said.

"I really wish that would be the situation because it really happens a lot and it's overlooked because we're just young people playing sport."

But he admits that some protections, like injury substitutions and full-time club doctors, aren't practical at local levels.

"It's not as simple as just rolling out [the] same expectations for AFL or AFLW and expecting community participants and community clubs to do the same," Mr Gill said.

"It's about understanding those clubs and what they're capable of and how we can best manage concussion in an effective way."

The Brain Injury Association [of Tasmania] believes local players deserve the same level of care as those in the top tier AFL and AFLW competitions.

"At that community level, quite often it's volunteer coaches, it's parents, so there isn't that opportunity for them to actually have that education," said the Association's Deborah Byrne.

"People probably think that because they're not playing sport at that elite level that they may not sustain a concussion, but I'd suspect they're at a much higher risk of sustaining a concussion." 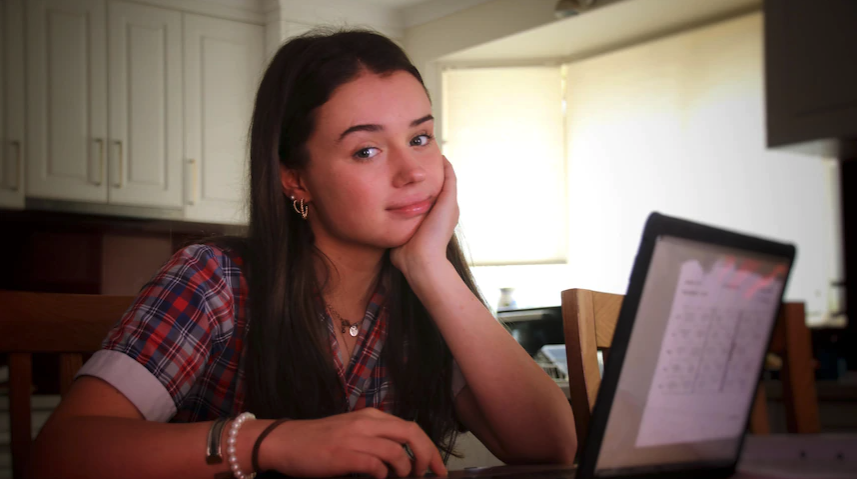