The Brain Injury Association of Tasmania was in the news again last month, with BIAT Executive Officer, Deborah Byrne, asked to comment on BIAT's unsuccessful application for funding under the National Disability Scheme’s Information, Linkages and Capacity [ILC] Building program for 2019-2022 in this Mercury Newspaper article.

A Tasmanian organisation that supports brain injury victims fears it may have to close after missing out on federal funding.

The Brain Injury Association of Tasmania found out a week ago it was unsuccessful in securing a grant.

It had applied for funding under the National DisabilityScheme’s Information, Linkages and Capacity Building program for 2019-2022.

Chief executive [BIAT Edit - Executive Officer] DeborahByrne said recurrent funding had previously been provided by the state, but was now assessed under the federal NDIS model.

BIAT has been in existence for more than 20 years, acting as the first point of contact for community members for brain injury specific information and referral services.

Ms Byrne said the organisation – which supports up to 800people each year – wanted to set up a statewide brain injury and referral service across Tasmania. But she said BIAT and other similar organisations around the state were now under threat.

“We have 20 years of knowledge and expertise that is brain-injury specific. Once that goes, you don’t get that back overnight,” she said.

On Tuesday, the State Government announced an extension toMarch 31 next year of bridging funding that was due to end on December 2.

Mr Jaensch said with the NDIA announcing that funding for the majority of ILC programs would likely not start before early 2020, the StateGovernment was providing $867,776 in one-off transitional funds.

“This transitional funding extension will ensure ample opportunity for organisations to plan staffing and service provision beyond this year,” he said.

“The minister needs to put forward a plan to ensure BIAT can continue its vital, long-standing work across the community,” she said.

Labor disability spokeswoman Jo Siejka said: “ILC grants will never be an option for many of Tasmania’s small providers and will leave numerous organisations that service specific disabilities with no option but to close.”

An NDIA spokesman said BIAT was unsuccessful in the ILC grant round, but were “welcome to discuss their application with the NDIA”.

Article by Cameron Whiteley published in the News section of the Mercury Newspaper on 19 October 2019. 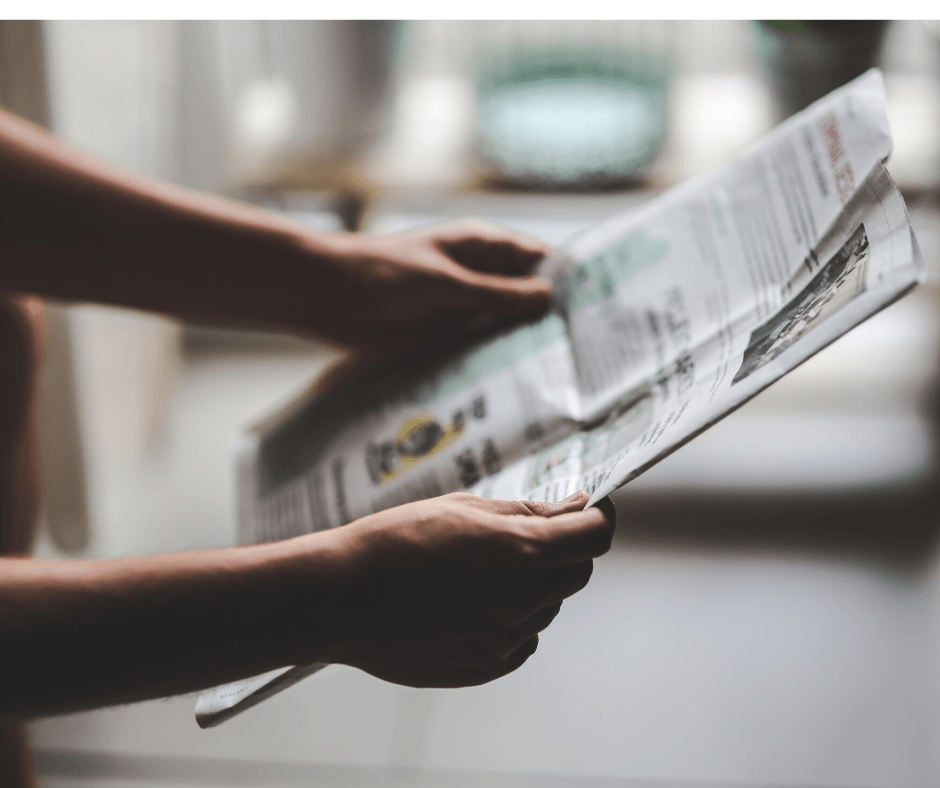