Gaia Shoham, 22, is in the midst of her campaign to swim at least 500 metres a day for 50 days for brain injury awareness.

Gaia Shoham is committed to enhancing both her physical and mental health and to increase public awareness of brain injury. She sustained a traumatic brain injury from a catastrophic 6-metre fall at the Salamanca precinct in Hobart on 8 July 2018.

A bit over a month ago, with huge support from family, friends and other supporters, Gaia began her campaign to swim at least 500 metres a day for 50 days in a row. Her effort includes asking for donations to the Brain Injury Association of Tasmania, which can be made here. Gaia says that while she’s been so fortunate to have a huge support network, she knows many people living with brain injury don’t and that BIAT helps close that gap.

“I needed to get a grip on my physical and mental health”, says Gaia. “Brain injury can affect the receptors for appetite, fullness and feelings of hunger … and I’m unable to run.”

One of her greatest supporters is her older sister Hannah, who told BIAT that “Gaia has found a way to keep going and it’s a real testament to her character and how far she’s recovered. She’s overcome so many issues physically, emotionally, mentally. She couldn’t walk or talk after her fall.”

Gaia has not missed making or exceeding her daily goal as she heads for Day 50. Her effort is made all the easier by the moral support she gets, so please follow Gaia’s daily Facebook posts.

A page 9 article by Sam Flanagan in the 13 September 2022 Hobart Mercury reported on Gaia’s campaign.

The Brain Injury Association of Tasmania celebrate with Gaia and her supporters her personal accomplishments, which both raise public awareness and set a wonderful example of resilience and tenacity for people experiencing life after brain injury.

Hannah says with a smile, Gaia won’t “be defined by her brain injury.”

After Day 50 a further news item will report on Gaia’s achievements on behalf of herself, others living with brain injury and fundraising for BIAT. 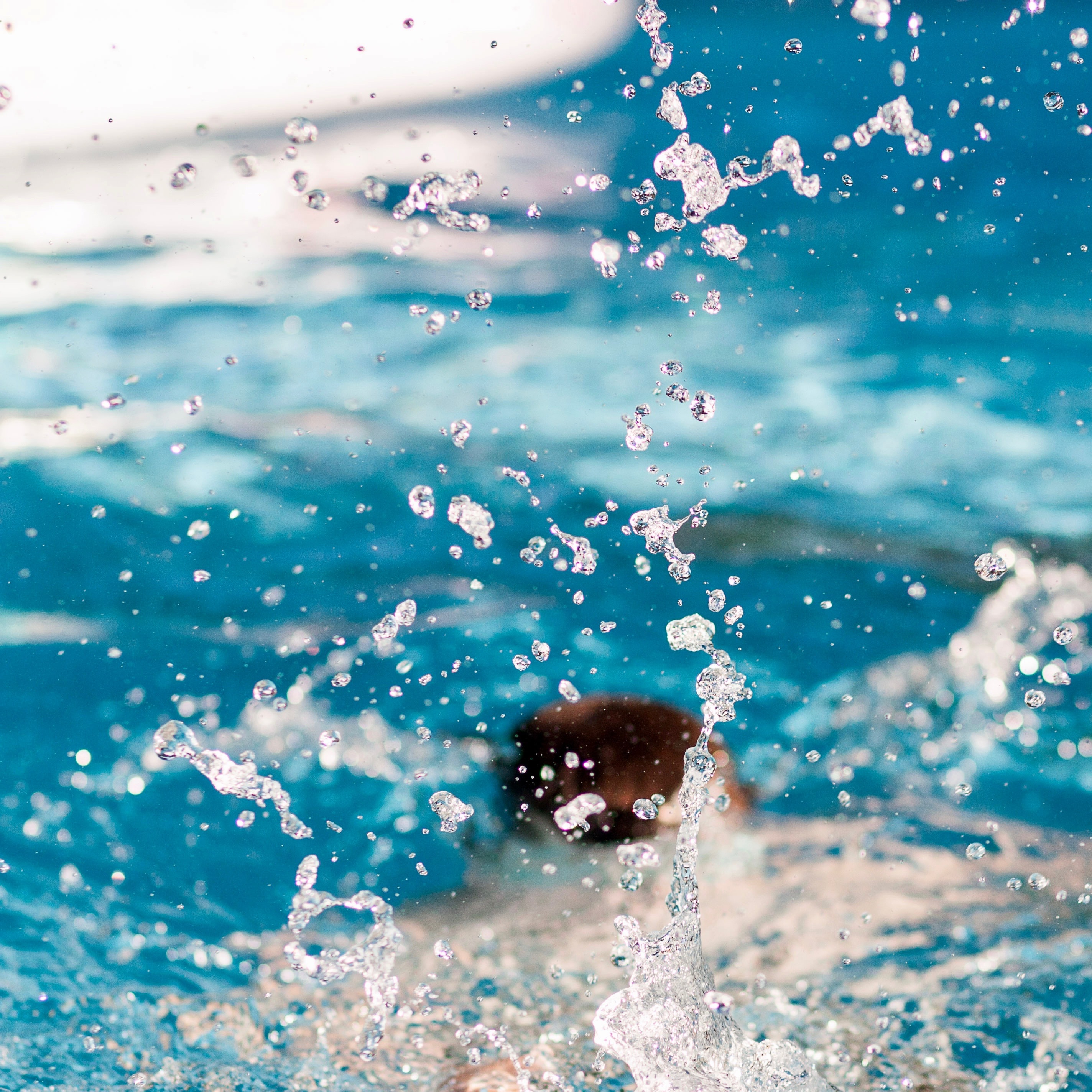