Footballer Jaye Bowden’s memory loss and hospitalisation due to an alleged “hit behind the play” over the weekend raises several issues regarding the response to brain injuries in local-level sports.

As featured in The Mercury Newspaper today, the incident left Bowden with “virtually no memory” of leading St Virgil’s in the Old Scholars grand final against OHA at North Hobart Oval on Saturday.

Bowden was sent to hospital for tests and a CT scan, and as a result, he remains off work for the rest of the week.

The incident further reinforces the Brain Injury Association of Tasmania’s (BIAT) call for a greater level of concussion awareness and education in local-level sports.

BIAT sees both the time it took Bowden to seek treatment and time spent on the field post the alleged hit as concerning, after he was allegedly struck early in the second quarter and only received medical attention after coming off the field at half-time.

“Second impact syndrome, while rare, is most often fatal, and people who survive can be left severely disabled.”

If the same incident occurred in the AFL, he would have been immediately removed.

“In supporting the need for greater awareness of the impact of concussion we also support wider conversations around deterrents for any careless or dangerous play that results in impact to the head.”

It was confirmed by AFL Tasmania that an OHA player was reported under rule “22.2.2(a)(i) Intentionally or carelessly striking another person”. 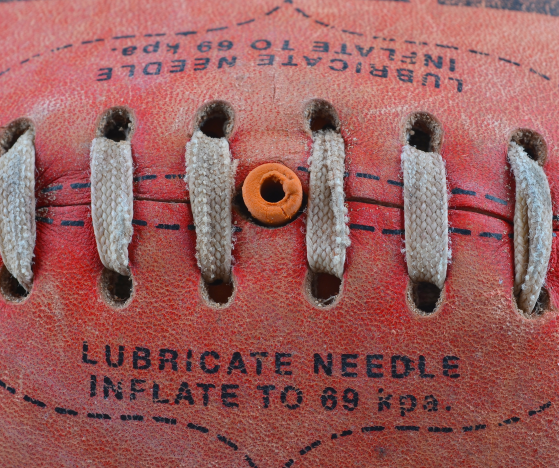